Sorenson Media was a software company specializing in video encoding technology. They were responsible for the invention of the H.263 codec, which enabled the first video playback in a browser. 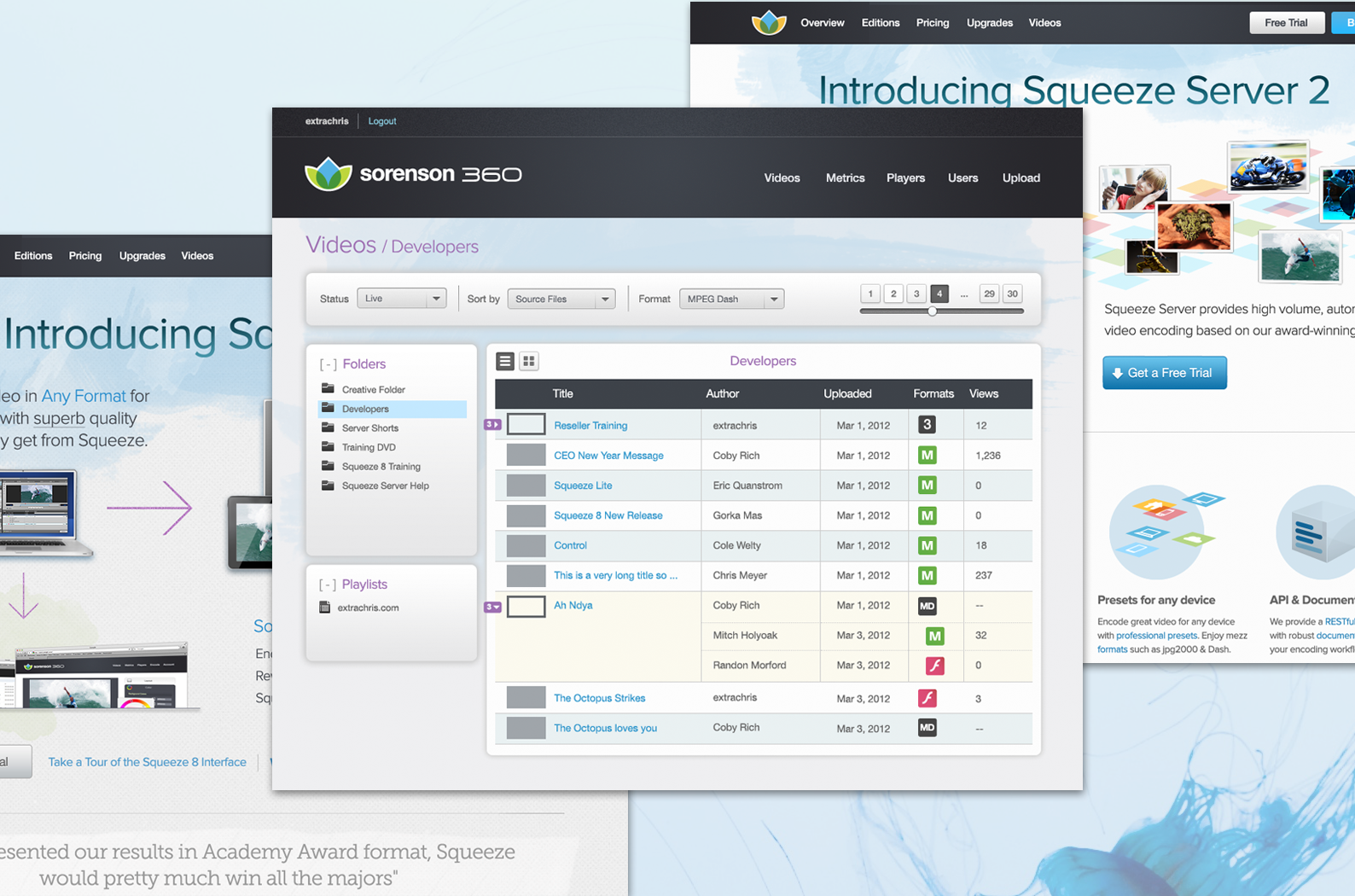 Our startup, Eyespot, was acquired by Sorenson to expand their reach from encoding to editing and film industry workflows.

During my tenure, I built and led the design team as the Design director. I introduced the visual design direction for both applications and brand. I added user research and validation to the organization. I hired and built the design team. I may have written some code in there somewhere too. :)

If you talk to veteran video professionals, they know Squeeze. It was the most popular application for encoding back in the day. With the introduction of competitors like Adobe Media Encoder, we knew we needed to update Squeeze to reestablish its dominance.

We interviewed professionals in places like Sony Pictures about their workflows. We spoke to prosumers and students as well. The hypothesis: It was possible to open up Squeeze to a broader audience, and generate revenue streams with new cohorts. Part of the success lied in our long-standing relationship with the University of Utah. I led feedback and usability sessions with the students and faculty. What we accomplished was special. Any codified idea of "UX" didn't exist yet. We had to figure out how to talk to people about Squeeze without bias or leading. We had to figure out how to conduct and understand our tests. We recorded videos of our sessions and learned a tremendous amount watching different types of users struggle. It was humbling and enlightening– and I'd never seen it before.

Insights gained from our sessions drove our changes in information architecture, workflow, and visual design. We released Squeeze 6. Squeeze 6, 7 and 8 won Streaming Media Reader's choice awards five years running after the update and was used by millions of people.

I mentioned the Eyespot acquisition earlier. Eyespots IP served as the beginnings of Sorenson's offerings downstream in the video production lifecycle. We designed and built Sorenson 360 to solve a particular problem. Producers and directors needed a way to view and organize digital dailies securely and interact with their video production teams. Digital dailies are the multiple shots captured during the creation of any movie or television show.

We created a workflow where Squeeze encoded fast, lower resolution files and sent them to a highly secure online management system. If an editor found certain areas of emphasis, they could add tags- in and out points- which would queue the daily up for review and approval from stakeholders.

We reinterpreted the brand, receiving positive feedback from our customers and partners. My team also partnered with the marketing department to optimize the website. We increased purchase conversion by 18%, and free trial downloads by 100%. That was awesome.

I look back at my time at Sorenson Media as the beginnings of my journey into user-centered design, or UX. A lot of what we learned framed my approach to design henceforth.

Check out some more of my work. 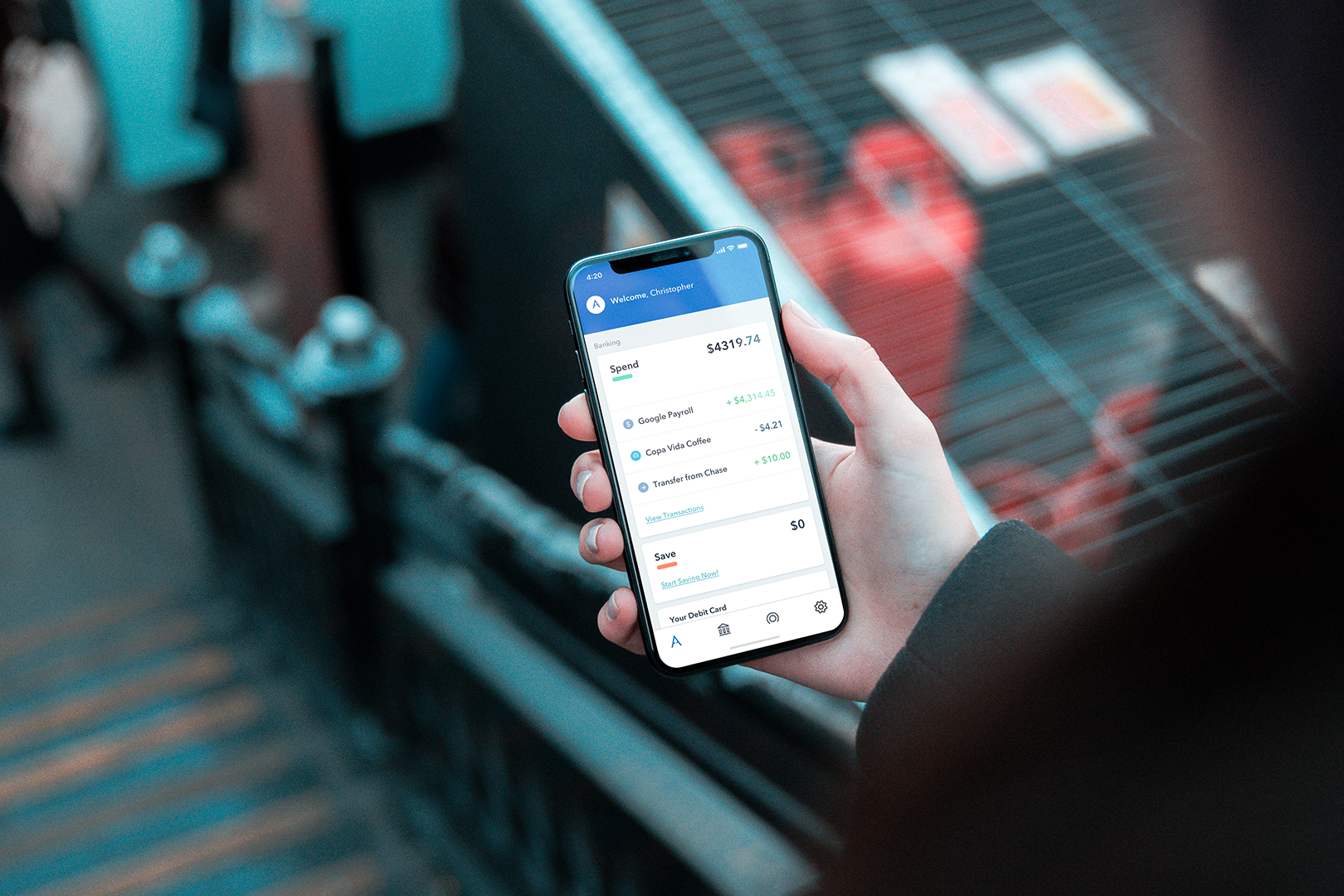 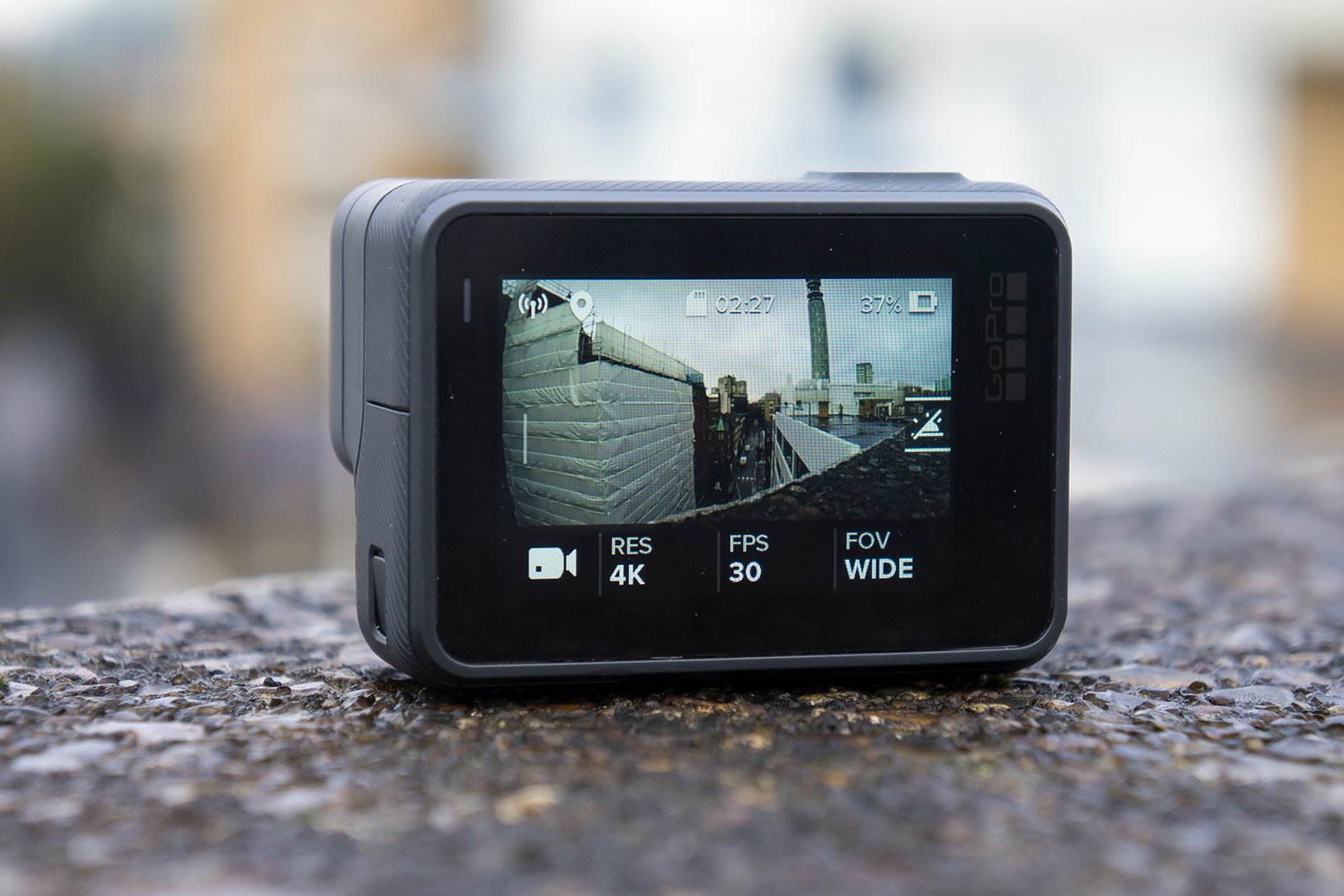 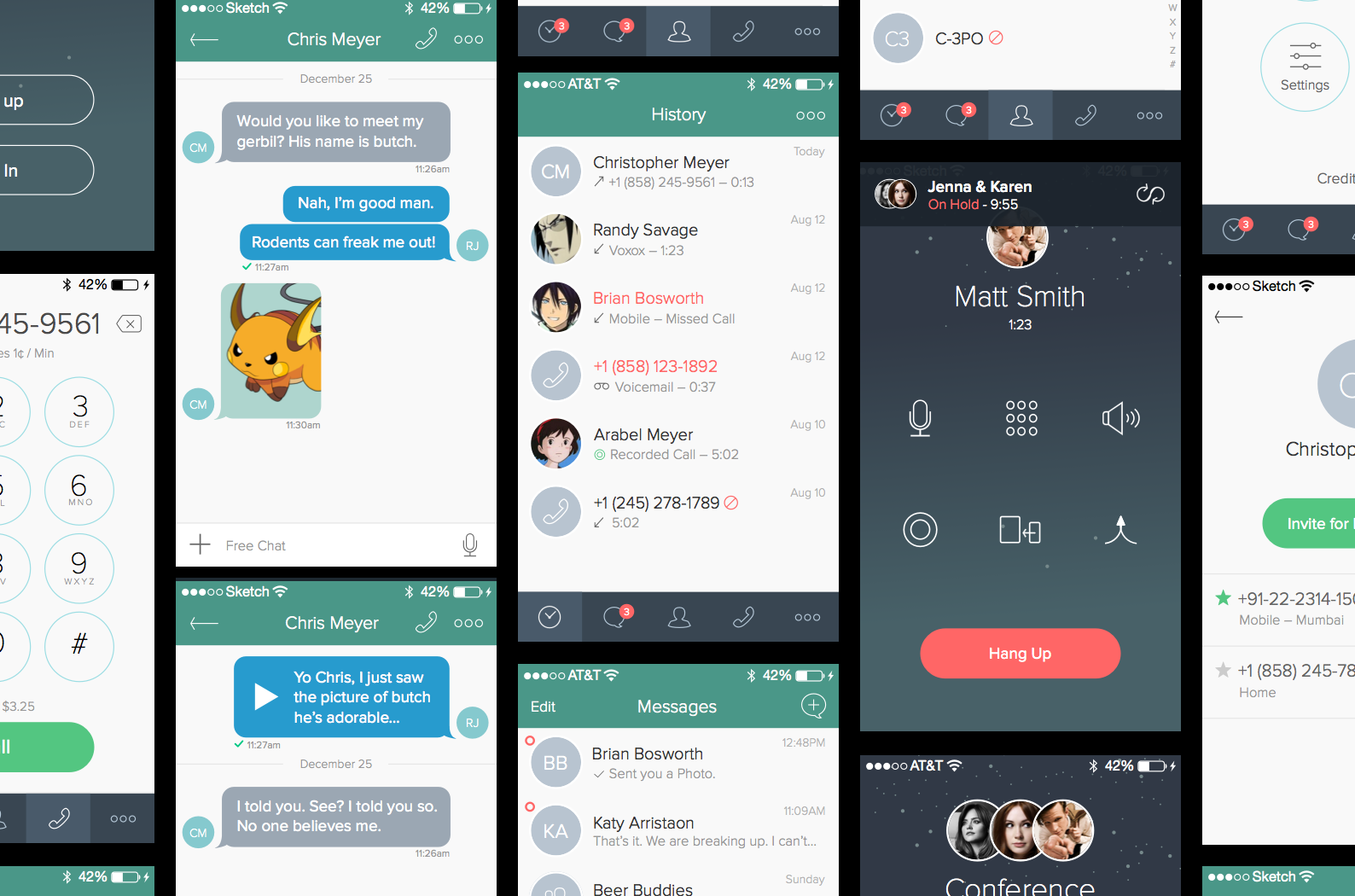